Celebrating its ninth birthday in style meant OpenStack Foundation* festivities in dozens of cities across the globe. The Foundation, which hosts a variety of projects in which Intel participates, is a non-profit founded in 2012 to help people build and contribute in open infrastructure while upholding their four opens of source, design, development, and community.

Intel helped host three of these celebrations - one in the People’s Republic of China (PRC), and two in the United States.

Supporters gathered to show their support in Shanghai on July 19. Complete with cake, they sang a lively rendition of “Happy Birthday to You.” The event brought more than 30 attendees from 99Cloud*, China Mobile*, East China Normal University, Intel, the OpenStack Foundation, Shanghai Jiaotong University, Tongji University, and ZStack*. 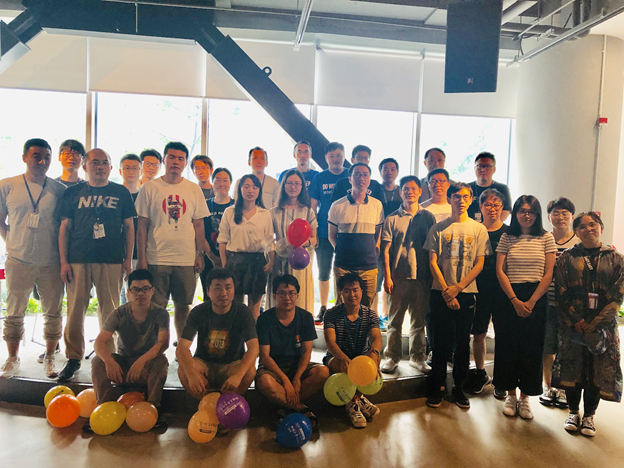 The Shanghai celebration also included a talk from event co-organizer Ruoyu Ying, who reviewed the history of OpenStack/OpenInfra Summits, and introduced interesting stories behind the names of the corresponding releases. Notable factoids included how OpenStack’s first release was named Austin, after the organization’s hometown. Other releases such as Cactus, Essex, Folsom, and Havana are also named for notable geographic locations.

Ruoyu also covered the organization’s change in emphasis from OpenStack to Open Infrastructure to reflect the larger ecosystem it now welcomes. Ruoyu noted that the Denver summit held this past April was the first event that used the new name, “Open Infrastructure Summit.” 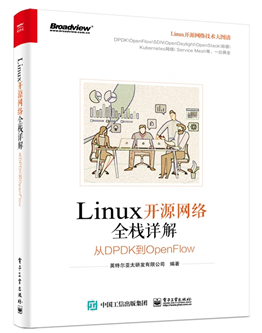 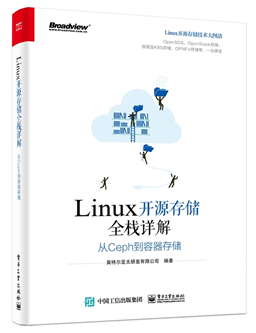 The enthusiastic crowd at the Portland OpenStack birthday party 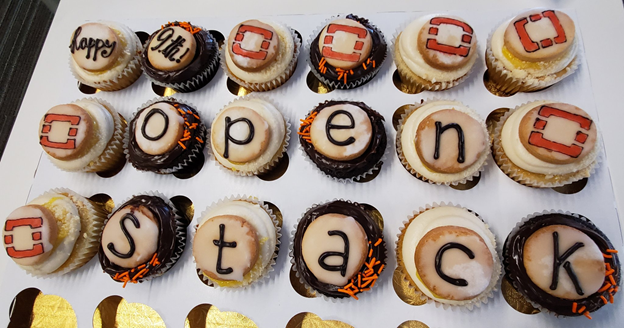 Custom cupcakes added a festive air to the event

Bia’s presentation focused on how to Collaborate and Contribute in the Clear Linux ecosystem. Clear Linux OS is an open source distribution optimized for Intel® Architecture. She invited people to learn how to be part of the community and contribute to the project. 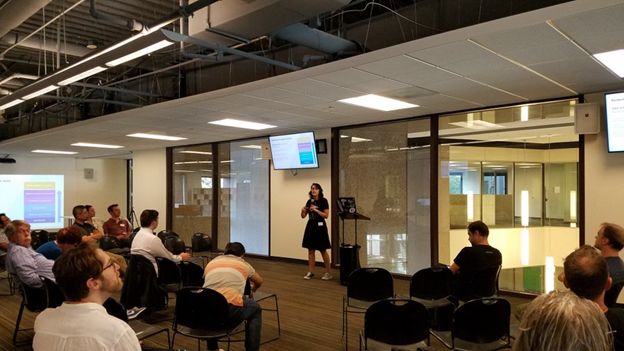 Zhaorong Hou, spoke about how the booming IoT development requires lightweight hypervisors to easily consolidate ECUs and software with mixed criticalities. He shared the hardware resources with minimal degrading of real-time performance on the same platform and invited attendees to explore more about Project ACRN. 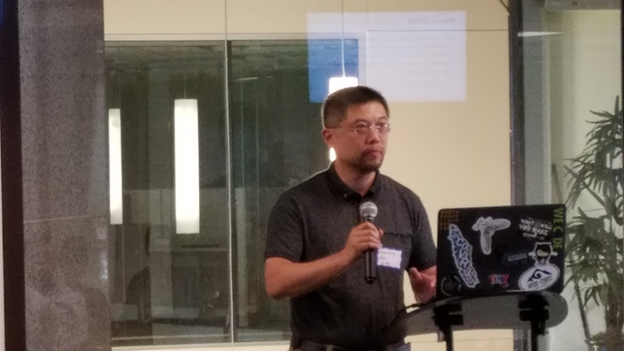 Intel Senior Software Engineer, Eric Ernst, gave a presentation focused on running container solutions with extra isolation. As adoption has scaled, so have concerns over security implications of using this technology. Kata Containers is a container runtime solution which brings hardware virtualization isolation to the container ecosystem. 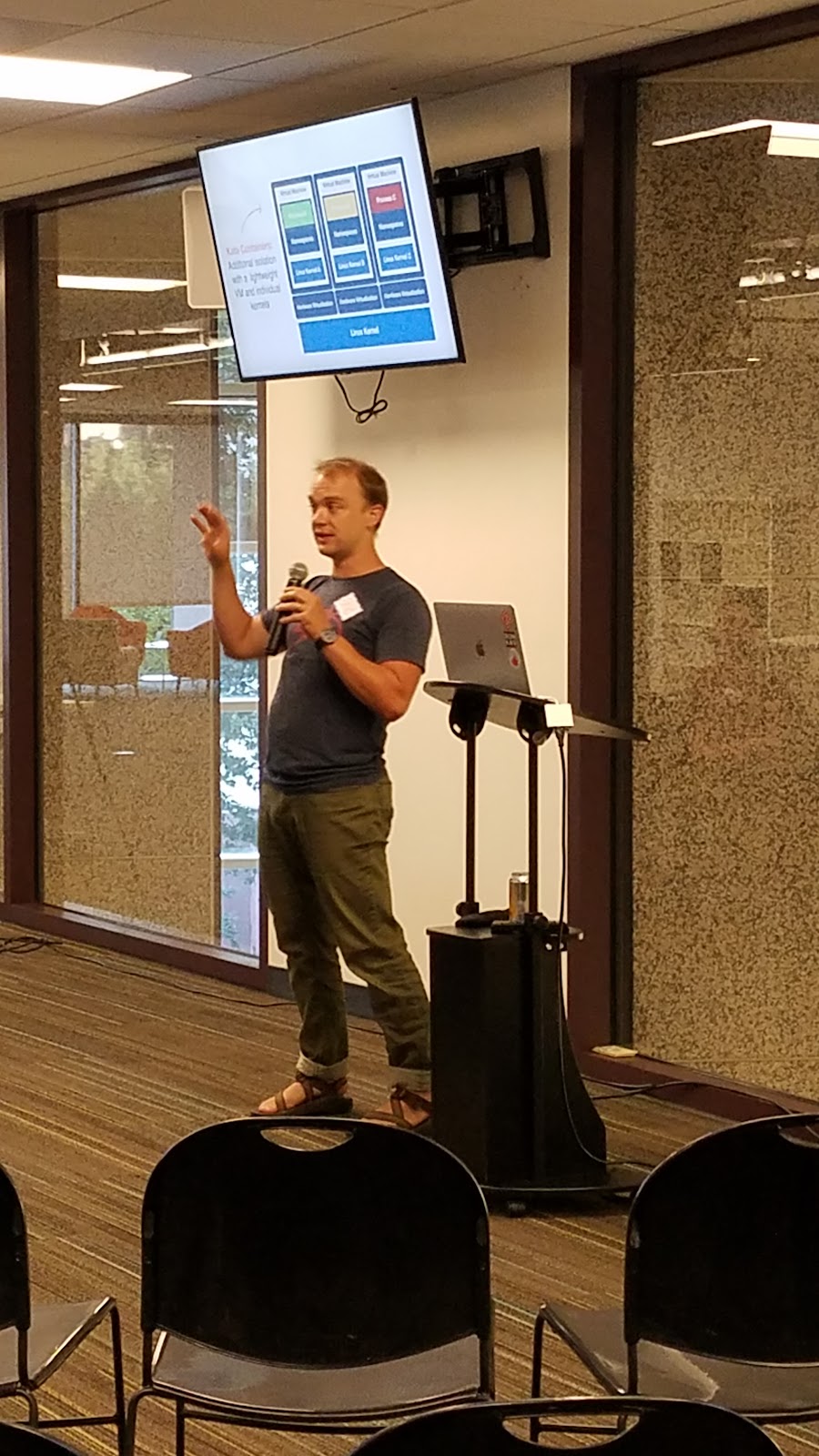 That same evening several hours south, the OpenStack Foundation’s birthday was being celebrated as the 3rd annual Cloud Native Open Infra Day by nearly 80 people at the Intel campus in Santa Clara. The attendees were welcomed by organizers before heading into a variety of topics and lightning talks presented by seven speakers. Akraino*, Kubernetes*, and Kata Containers were the topics from Intel’s Srinivasa Addepalli, Jonathan Gershater of Red Hat*, and Manohar Castelino and Ganesh Mahalingam, also of Intel. After a break that included cupcakes, Rajashree Mandaogane from Rancher Labs*, and Oksana Chuiko of Portworx* took to the stage for three lightning talks centered around Kubernetes followed by a presentation on burnout from Kateryna Ivashchenko, also of Portworx. 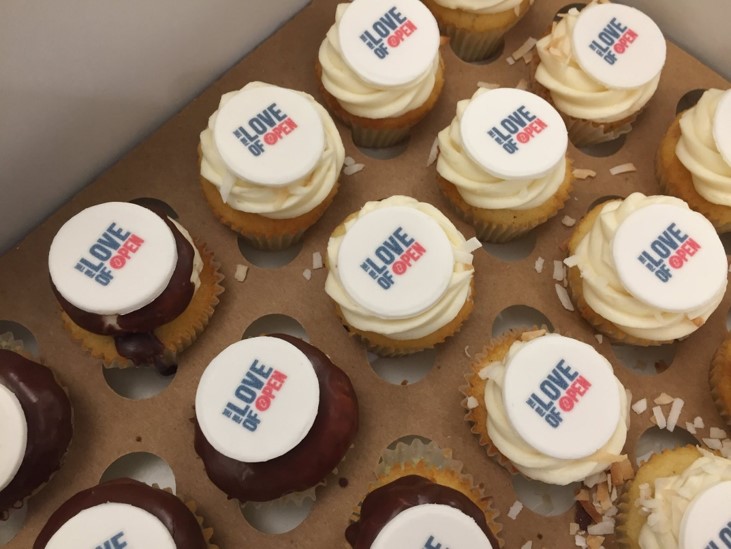 About the OpenStack Foundation

Nine years ago the OpenStack Foundation forged its way “to provide an independent home for the OpenStack Cloud operating system,” according to the foundation website. It serves developers, users and all things in the open infrastructure ecosystem. With 105,000 members in 187 countries from 675 organizations, the OpenStack Foundation is one of the largest global open source foundations in the world. Moreover, it’s backed by more than 100 companies including its Gold & Platinum members.

The OpenStack Foundation has evolved to support more projects with the addition of Airship*, Kata Containers, StarlingX*, and Zuul*.

Want to get involved with Open Infrastructure projects, the Clear Linux Project, and Project ACRN? See links below: